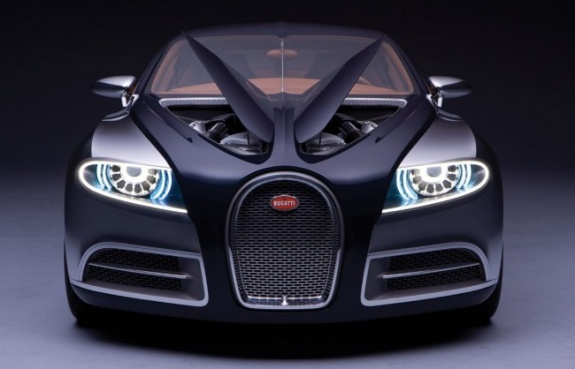 Always wanted Veyron levels of power but needed room for the kids? Bugatti is ready to make your dream a reality because the Galibier ($1.4 million) has reportedly been given the green light. According to some in-the-know folks, Volkswagen has given a jewel-encrusted thumbs up that will allow Bugatti to build the four-door super sedan.

The Galibier is expected to be priced around $1.4 million, and according to Bloomberg, the W16 will arrive under-hood in 1,000-horsepower form. Other reports speculate that Bugatti will trim the turbocharger count back from four to two, causing horsepower to dip to a more pedestrian 800 hp. [via] 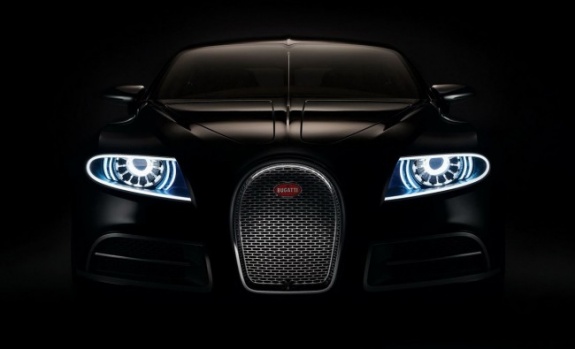 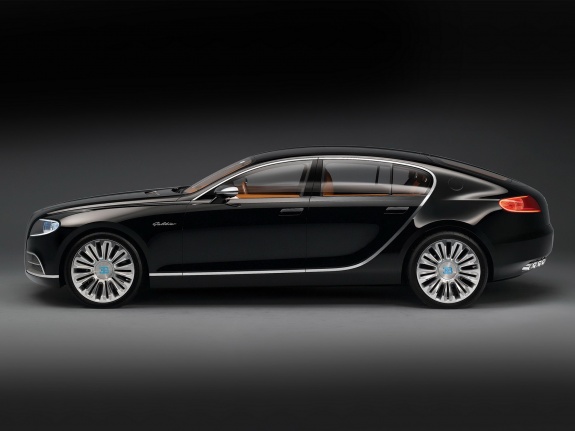 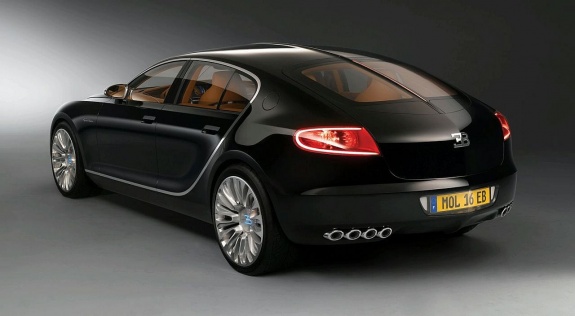 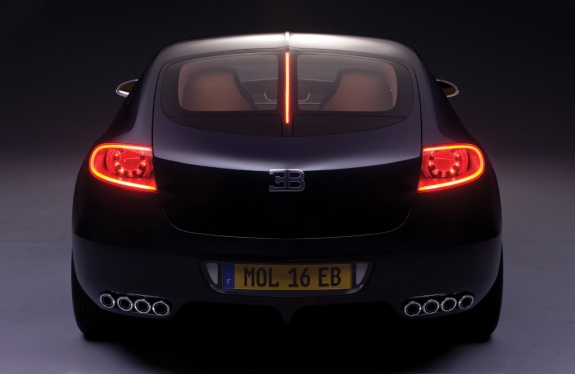 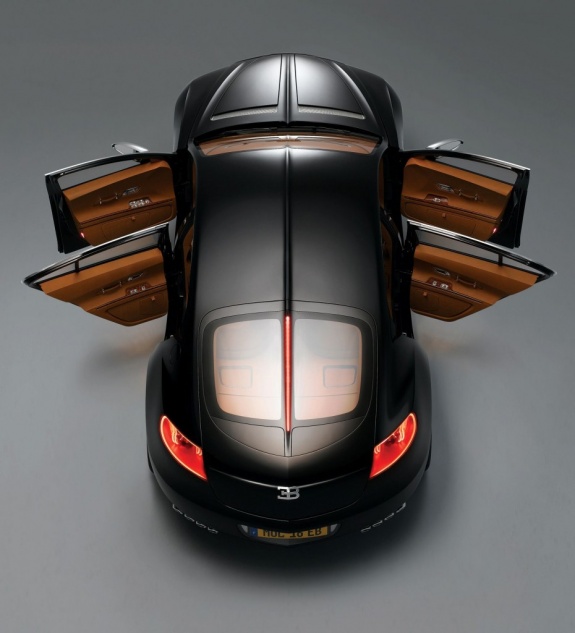 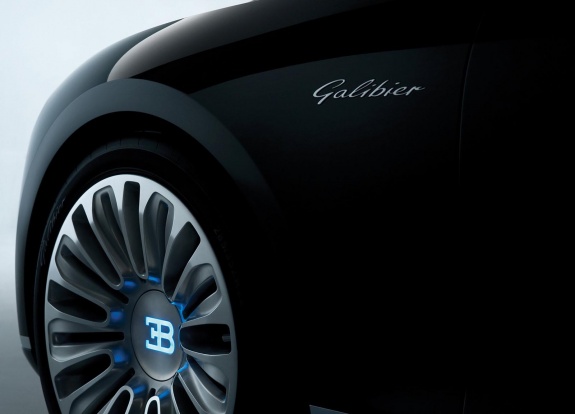 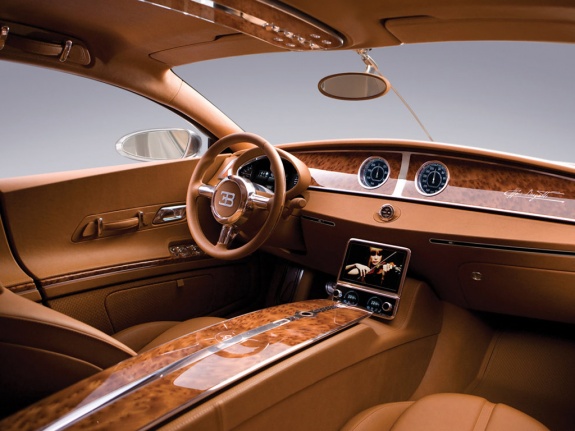 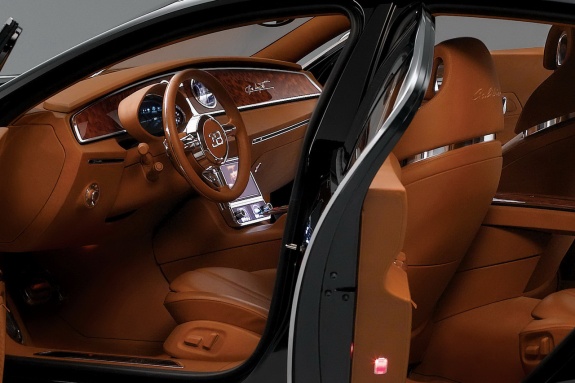