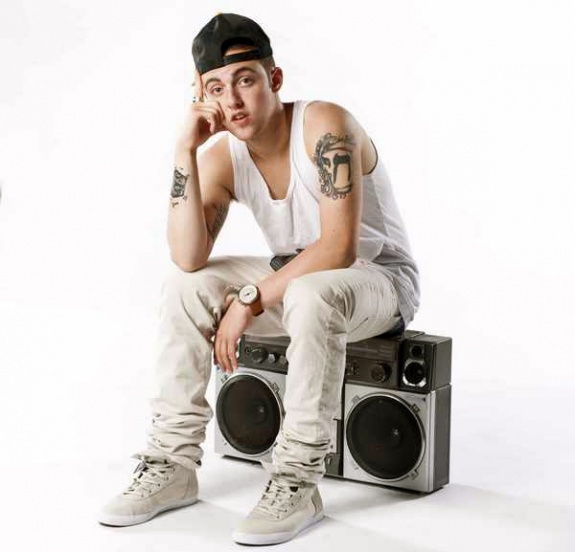 Mac Miller, if you haven’t heard of him yet… then get to know him, like now. This 19 year old from Pittsburgh has a lot to bring to the table, including tracks with Wiz Khalifa and producer Just Blaze. Miller released Best Day Ever on March 11, 2011. Miller’s first leak off of his mixtape was “Donald Trump”, and the music video was released on March 3, 2011, gaining 1,000,000 views within a week (below). The Baltimore Sun had this to say about Mac Miller:

The cornerstones of Mac Miller’s raps are weed, women and partying. It lacks sophistication but that’s the point: this is the world of a fun-loving, fast-rising 19-year-old rapper. If there’s an acceptable time to indulge, these on-the-cusp-of-adulthood years are primetime.