Lil Wayne, aka Weezy, follows in the footsteps of Wiz Khalifa as he counters Khalifa’s popular Steeler’s tribute “Black and Yellow” with his own Green Bay Packers “Green and Yellow” remix, days before the Super Bowl. Weezy claims to be a Green Bay Packers backer and tells as much in his remix (below). 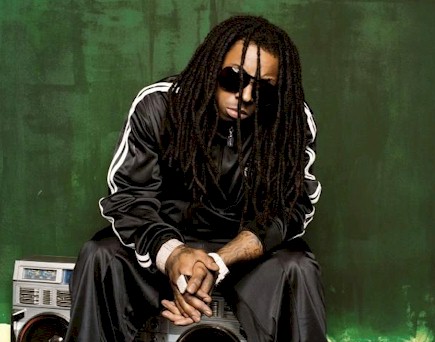 Laker fans, there’s also a Khalifa mix for you too, Purple and Yellow, though there’s no Weezy, it does feature Wiz Khalifa, Kendrick Lamar, The Game, Thurzday, Snoop Dogg, YG & Joe. View the original Black and Yellow, the Green and Yellow, and Purp and Yellow songs below: