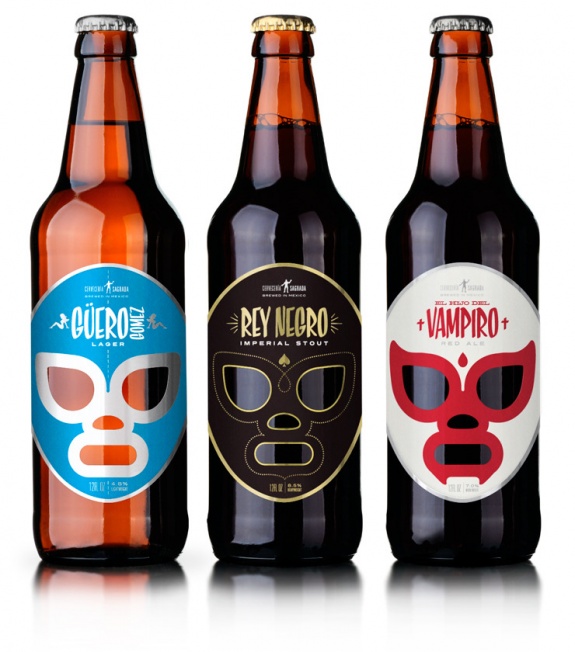 Lucha Libre is one of the most iconic symbols of Mexican popular culture, and has been exported as part of the country’s identity.

Jose created the concept, brand, and designed the identity and packaging for this premium Mexican craft beer. The brand’s identity is inspired by the golden era of lucha in the 1950’s, when movie heroes were not Superman or the X Men, but El Santoand his wingmen, fighting creepy monsters on a silver ’52 Alfa Romeo with surf music in the background. 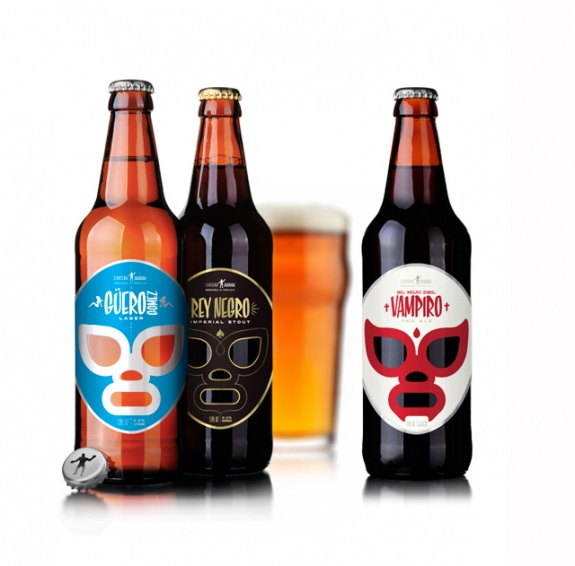