Jaguar has unveiled a new concept car at the Paris Motor show to celebrate its 75th birthday.

But rather than just being any old car, this gas-electric hybrid two-seat sports car concept is, says Jaguar, capable of a top speed of 205 miles per hour, and taking you up to 68 miles on a single charge.

Looking like something out of Tron, thanks to a good smattering of blue lights on the dash, in the engine housing the C-X75 “explores the outer limits of both performance and sustainability”, according to the press release. 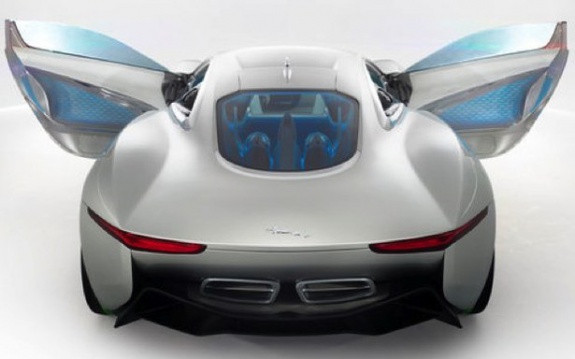 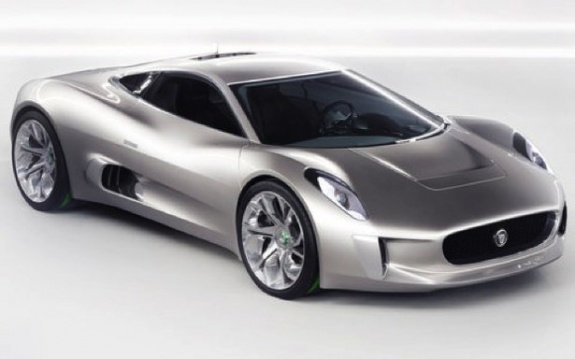 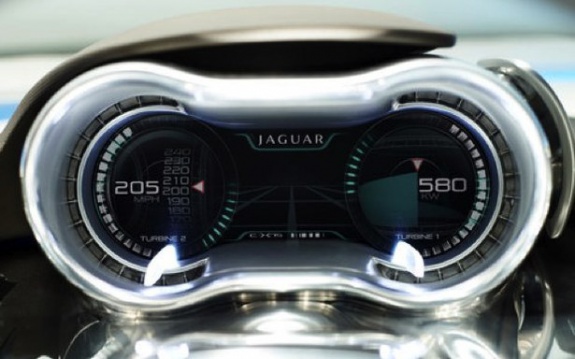