Can a badass rock a bike? I mean a bicycle? Well check out the B.O.N.D. Bike (Built of Notorious Deterrents) looks like something from the minds of an outlandish yet genius pyro with a bike fetish, but, it’s actually a prototype built by the United Kingdom’s Environmental Transport Association (ETA) to promote its cycle insurance program. The B.O.N.D. Bike will be unveiled next week at Cycle Show in London (October 7-10).

“Cycle insurer ilovemybike.co.uk was inspired to build the bicycle after asking 800 cyclists to name their least favourite aspect of life on two wheels. The B.O.N.D Bike bristles with special features designed to address the most common of these gripes.” 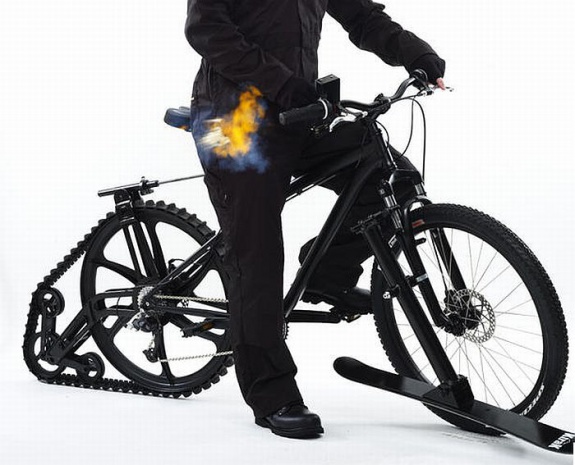 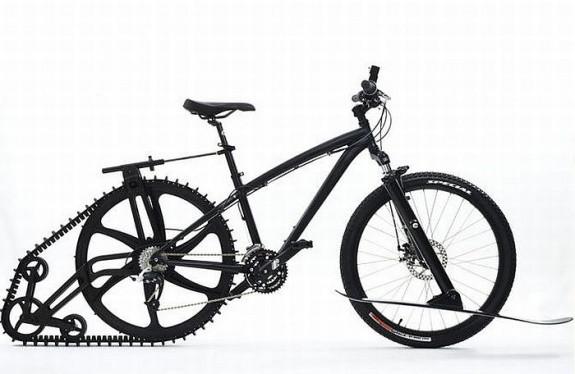 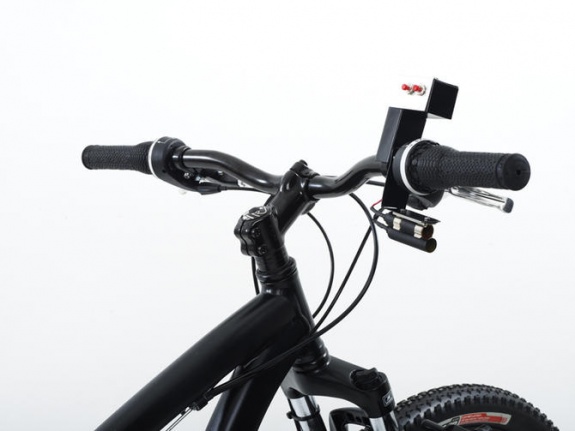