Fashionable Panties for That Time of the Month 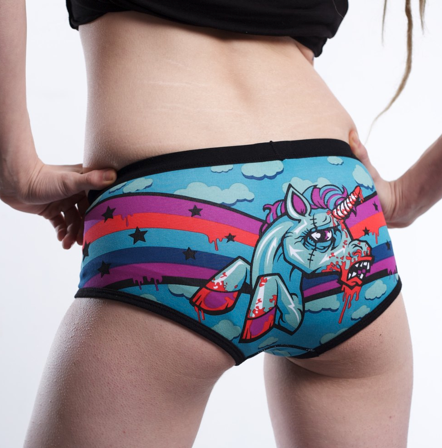 Period Panties were born in one of Harebrained!’s patented “Drink & Think” meetings. Nikki must have been feeling “inspired” because she mentioned how girls only wear ratty old panties when they’re on their period. She said she wanted to make undies that would finally tell her boyfriend that “Now, REALLY isn’t a good time”. Naturally, we thought it was a hilarious idea & Nikki got started on the first round of Period Panties. We printed one-color prints on the back of American Apparel panties and tested them out at local craft fairs.

After getting some great reactions and feedback, at those early markets, we decided to bump up the production value. Nikki came up with new character ideas & had Anthony design them. After months of tweaking the art, materials and packaging, Nikki finally gave the undies a green light! Now Period Panties are available and we, at Harebrained!, couldn’t be happier with the end result. [via] 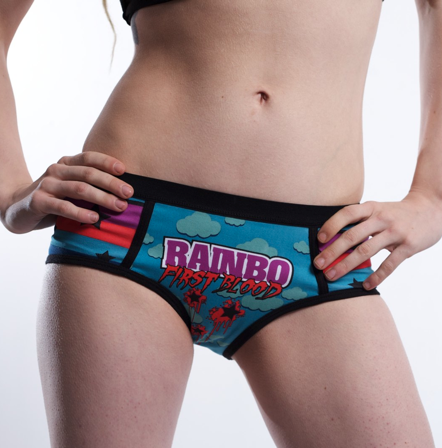 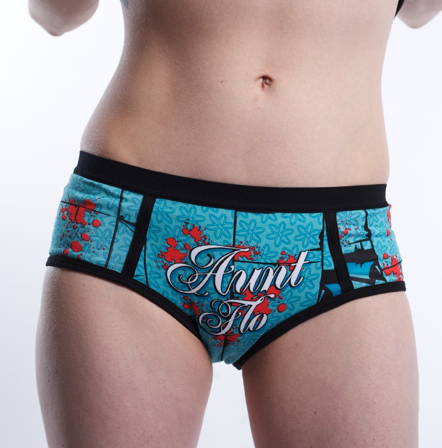 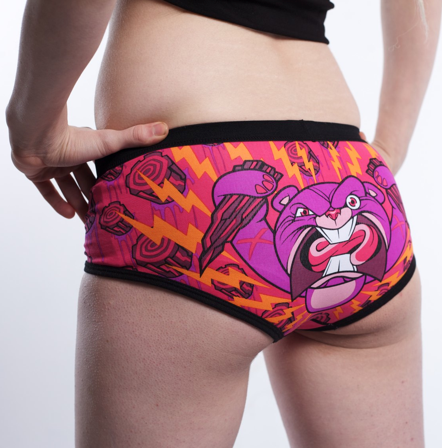 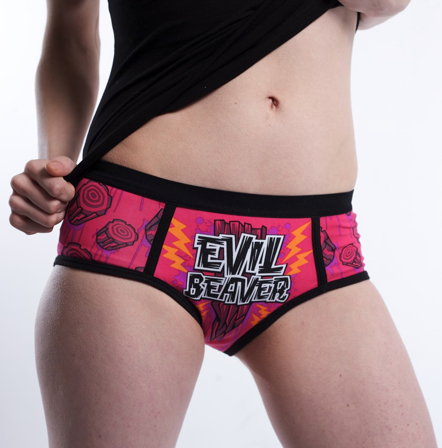 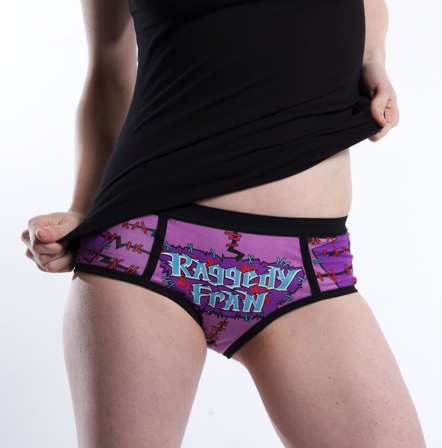