Most of us at one point in life wanted the simple life, perhaps a camper to travel the open roads in but didn’t want the hassles of an enormous camper to haul around and fill. A solution has arrived, and it’s called the Bufalino, designed by German industrial designer Cornelius Comanns. Described as “a small camper which is equipped to meet the basic needs of one person.” 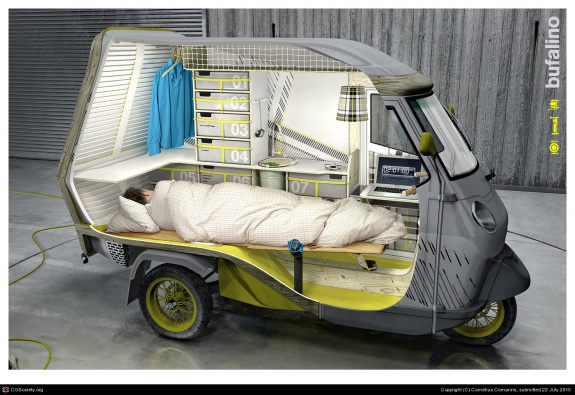 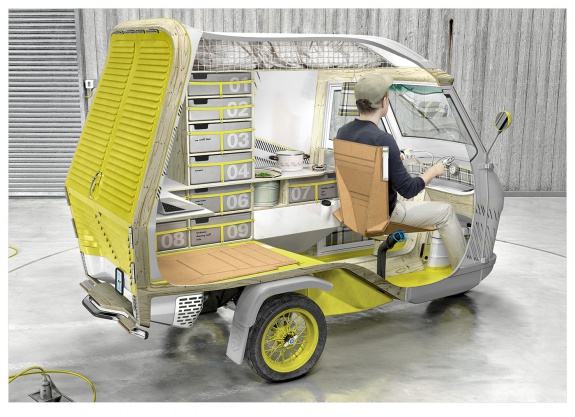 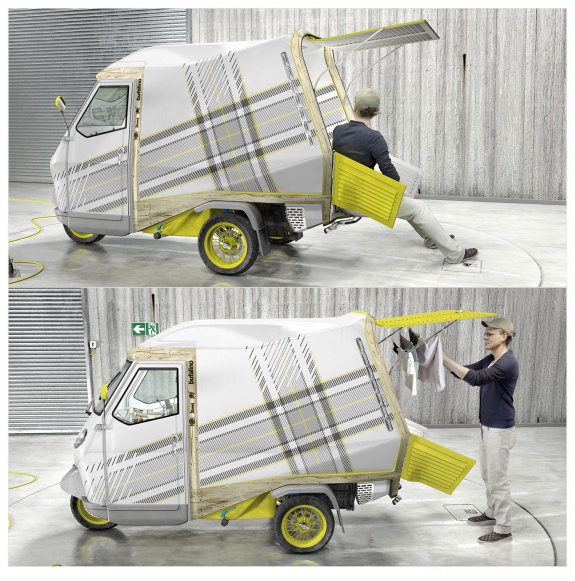 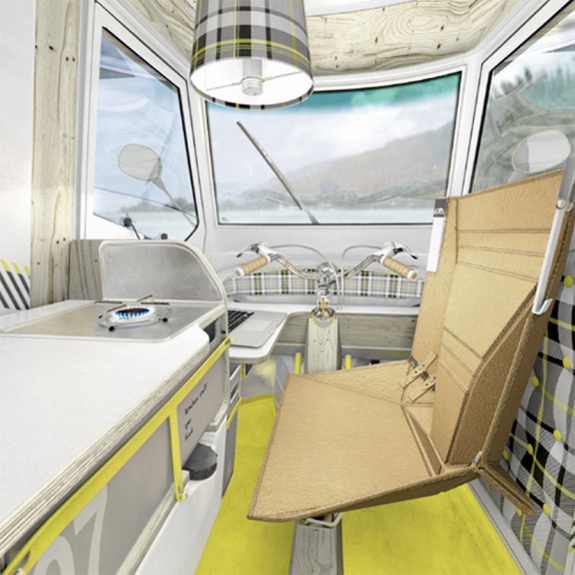 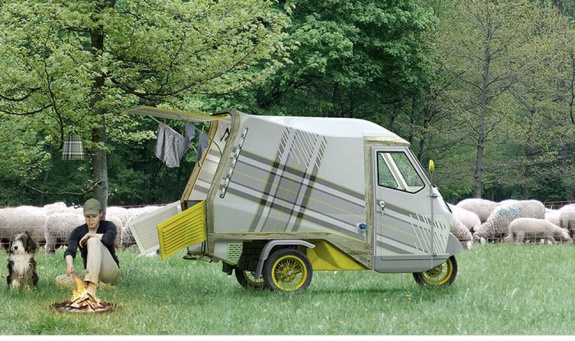 Inspired on an early classic, the Piaggio Ape, it has a bed, two seating units, a cooking zone, a basin, storage space, a water tank and a refrigerator, and its back door also functions as a space for drying clothes.

“my aim was to give people a better understanding of the country, the surrounding, and the range they have travelled. the travelling vehicle is always with you like some kind of a base camp, while also being used for moving on in an easygoing and spontaneous way. ” –Cornelius Comann