Everything tech, to include: gadgets, startups, design concepts, & inspirations. 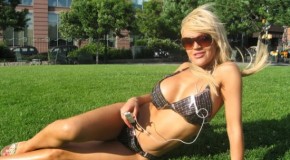 A Solar Powered Bikini that Charges Your Gadgets

How about a solar powered bikini that chargers your… ummm… gadget? Not that gadget, uhh-hmm, you’re iPhone and such silly. American designer Andrew Schneider has used conductive thread to sew photo-voltaic panels together in 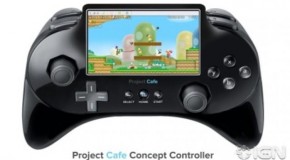 As reported on Mashable, Japanese source Nikkei [registration required], which has correctly predicted numerous Nintendo rollouts in the past, confirms that the next Wii’s controller will have a touchscreen with a “size of about 6 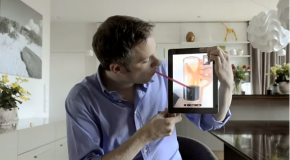 The Magical Features of iOS 5 for Apple iPad [Video]

Well, it truly is magical what the new Apple iOS 5 can do, especially when ran on the iPad… well, that is, if it actually did happen *geeky snicker*. Simon Pierro, magician, shows off 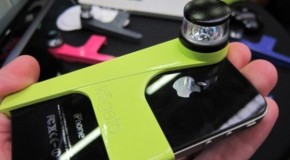 How to Shoot 360 Degree Panorama with your iPhone 4

The Kogeto Dot is a panoramic lens that captures 360-degree video, without sacrificing style or portability. This add-on from Kogeto comes in a number of pastel colors and is small enough to tuck away 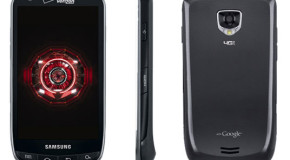 Welcome to the 4G LTE family, the newest device vying for room at the table – the Samsung DROID Charge via Verizon Wireless. The second smart phone introduced to the Verizon Wireless 4G LTE 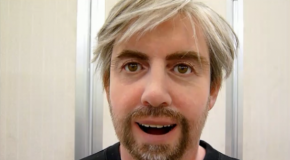 The latest Geminoid robot is one of the most realistic, and thus creepiest, android we’ve ever seen. The skin, hair, goatee (!), and facial expressions are real enough to fool you for a few seconds 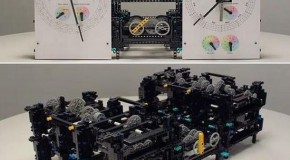 The Antikythera Mechanism is the oldest known scientific computer, built in Greece at around 100 BCE. Lost for 2000 years, it was recovered from a shipwreck in 1901. But not until a century later 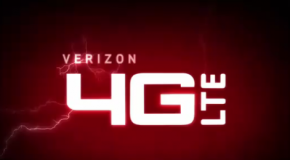 Verizon Wireless (VZW) officially entered the 4G market in December 2010, launching in 38 markets with their 4G LTE network that touts speeds up to 10 times faster than 3G. Most recently, those that 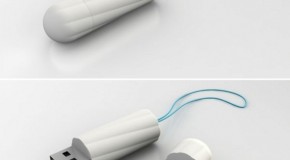 Brought to you by Meninos, comes a Tampon Shaped USB Flash Drive device. We can all appreciate creative design, especially when there’s a tech aspect added to the mix, but a tampon-shaped USB flash 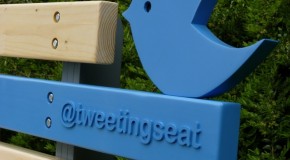 Product Designer Chris McNicholl has created a modern application for a traditional object with TweetingSeat; an interactive park bench with an online presence. The bench is designed to explore the potential for connecting physical and digital