The vibes, beats, and lyrics that get us through the day. 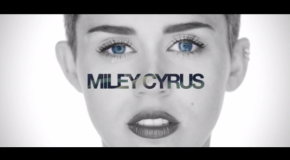 Combine one of YouTube’s best mashup artists, Isosine, with the likes of Miley Cyrus and Mumford and Sons and you get a song you want to hate but just can’t. Sit back, listen and 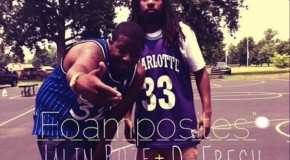 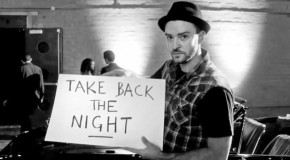 Fresh off the reel, Justin Timberlake just dropped his Official Video for Take Back The Night. If you haven’t had an opportunity to Justin and Jay-Z Live on their Legends of Summer Tour – 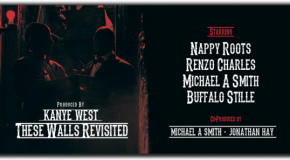 A decade after “These Walls” appeared on Wooden Leather, the Nappy Roots crew decided to revisit the Kanye West-produced track after years of feeling the original song lacked the vocal approach it deserved. Take a 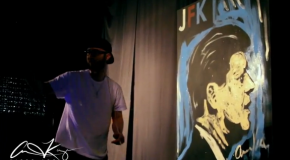 Aaron Kizer, notably known for his Steve Jobs speed painting and street art, is at it again; putting paint on an open canvas to the tune of Nero’s Promises (the Skrillex Remix). Kizer, an Owensboro

Google Music takes us deep inside of the new music video for Busta Rhymes and Chris Brown’s latest hit entitled, Why Stop Now. The behind the scenes video(s) give us an upclose look at how the video 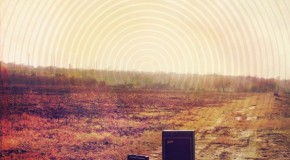 Echocentrics does a fantastic rendition and cover of Aaliyah’s ‘We Need A Resolution’.  Originally from Austin, Texas the group has the most amazing and unique sounds for covering one of the most well respected artists of 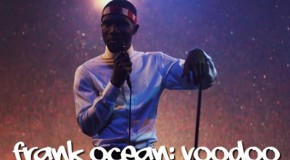 Not only in times of file-sharing site shutdowns, free music is more than welcome and appreciated. Frank Ocean seems to agree and tumble-drops a new track to his ever increasing number of followers. The slow jam 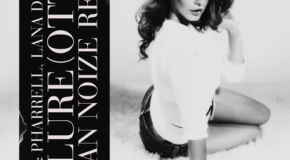 For the past year, Urban Noize has been known for surprising folks by blending the vocal talents of celebrated artists and mash them into one song. His latest mix is a true clash of 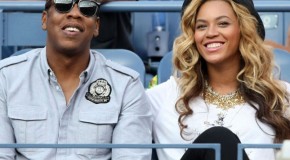 Upon welcoming his newborn baby girl into the world over the weekend, proud father Jay-Z lets loose a new track titled “Glory,” seemingly dedicated to B.I.C., Blu Ivy Carter. The single highlights Pharrell Williams on the