The latest in entertainment and news for our on-the-go readers.

Halloween has officially arrived and each year the costumes seem to convert more and more into super-hero, to super-sexy. Here’s a look at 10 Halloween costumes, via Halloween Express, that one wouldn’t assume would 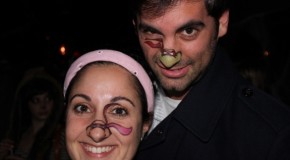 It’s a small compilation of pictures from the 3rd annual Hallowmeme Party. For some, these may make absolutely no sense, while to others (those of whom live on Reddit and the web) will smile 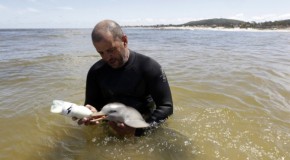 A baby dolphin with its umbilical cord still attached was found beached near Montevideo city, Uruguay. Luckily, a rescue organization got involved and and has been nursing the little guy back to health. Source 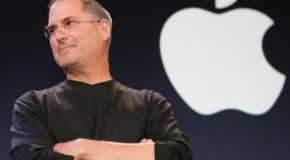 Oct 5 (Reuters) – Apple Inc co-founder and former CEO Steve Jobs, counted among the greatest American CEOs of his generation, died on Wednesday at the age of 56, after a years-long and highly 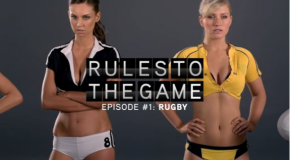 LYNX – The Rules of Rugby [Video]

With all this hype about the rough game of Rugby, LYNX felt it was our duty to ensure everyone truly understood the rules of the game 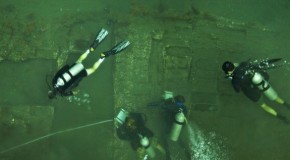 Yes, THAT Captain Morgan. He was real, and he was a real, ruthless pirate. Archaeologists now believe that they’ve discovered his 340-year-old ship sunk off the coast of Panama. The liquor company even went 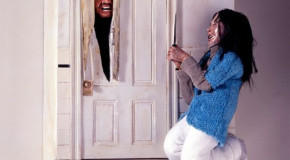 Designed by artist Chris Domino, this is one cuckoo clock, either made for The Shining fanatics or those that may be just a bit cuckoo. Each hour, Jack Nicholson comes on out and says, “Here’s 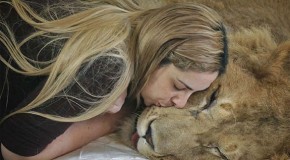 Ariel, the three-??year-??old, 140-??kilogram lion is the focus of an Inter­net cam­paign to raise money needed to treat the paral­y­sis that struck him a year ago, depriv­ing him of the use of his four legs. 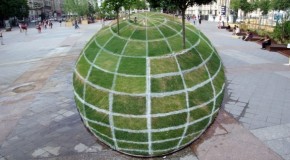 An eye-popping optical illusion created by Parisian artist François Abelanet is on display outside Paris City Hall. This work of art looks like a giant grass sphere, but it’s actually flat. This land art 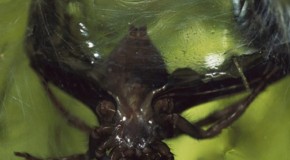