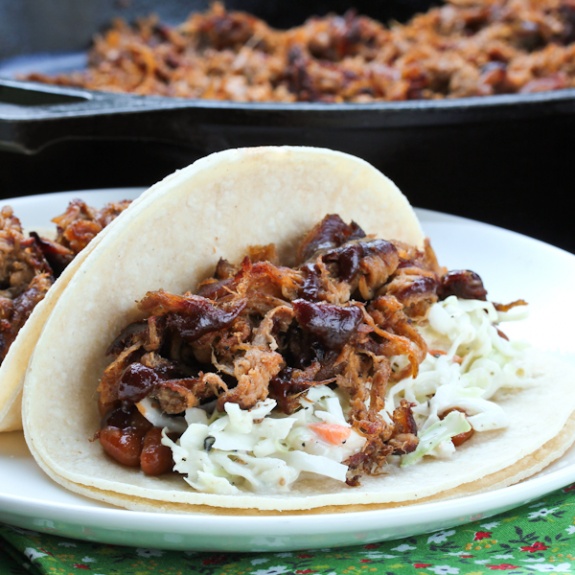 Story told via A Spicy Perspective: Ben and Laura Mixson came to Asheville with one goal in mind, a taco shop. After years of living as fine-dining restauranteurs/ski bums in Park City, Utah, they moved east to be closer to family. The Mixson’s wanted to open a casual restaurant offering local and seasonal foods–reminiscent of taco shops they frequented back west. 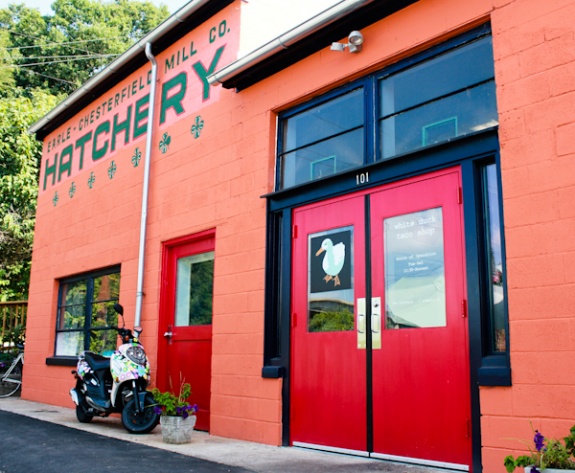 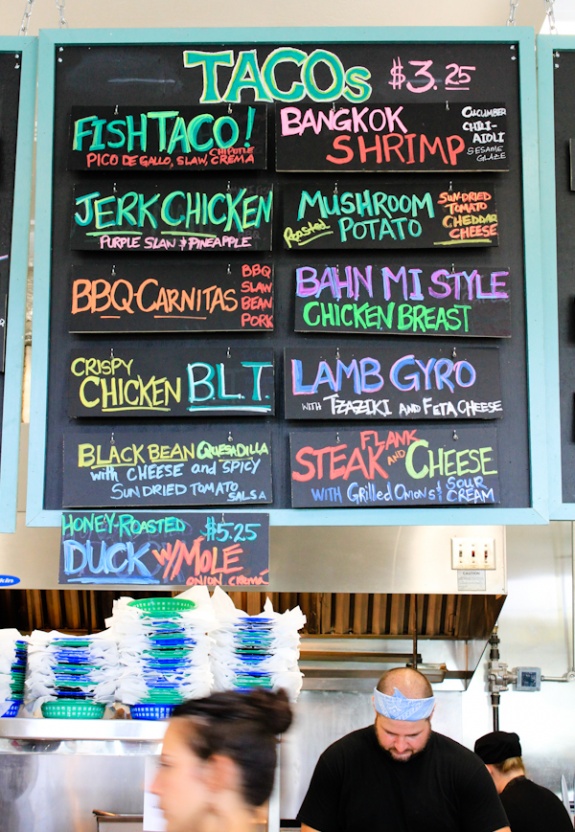 Along with serious culinary clout, Ben and Laura have a skillet full of fun stories to share of their experience opening the taco shop. For instance, our local paper announced what was to be their “soft opening” three months ago. The response was overwhelming with new customers lined up out the door. The Mixsons had to close the doors for a day to revamp their game-plan. Not a bad problem to have for a brand-new restaurant.

The name White Duck Taco Shop comes from Laura’s past restaurant days. She chuckled as she admitted, her staff in Utah named her “La Pato Blanca,” the white duck, because her hair was very white (blonde) and they claimed she called out orders like she was quacking at them. 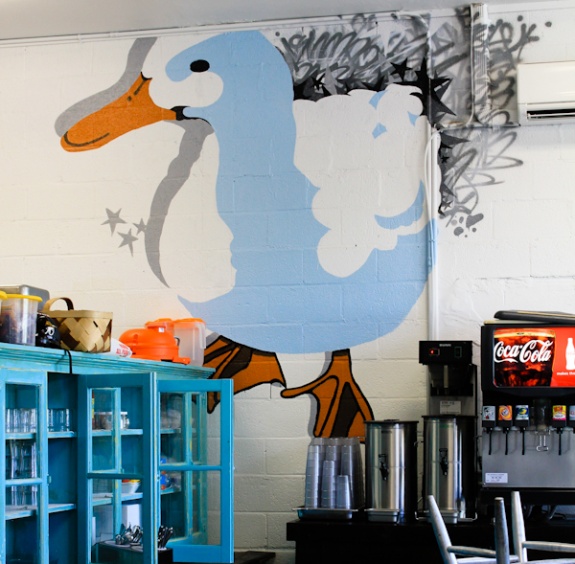 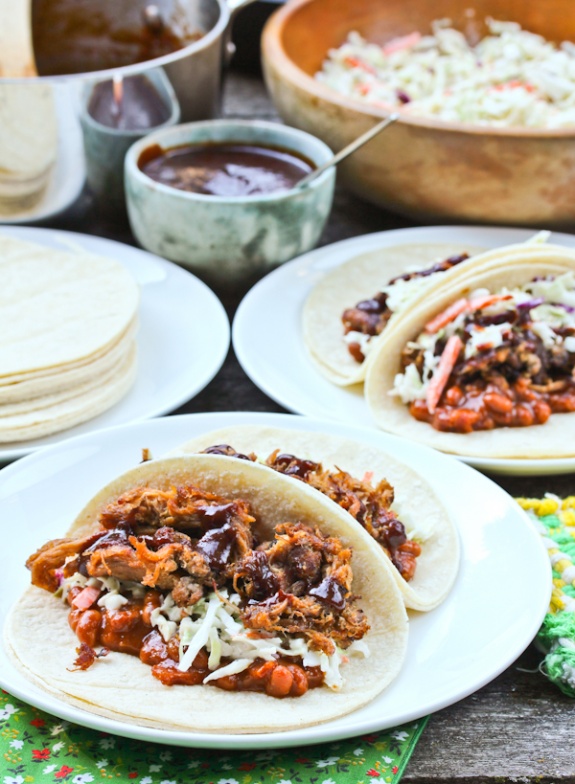